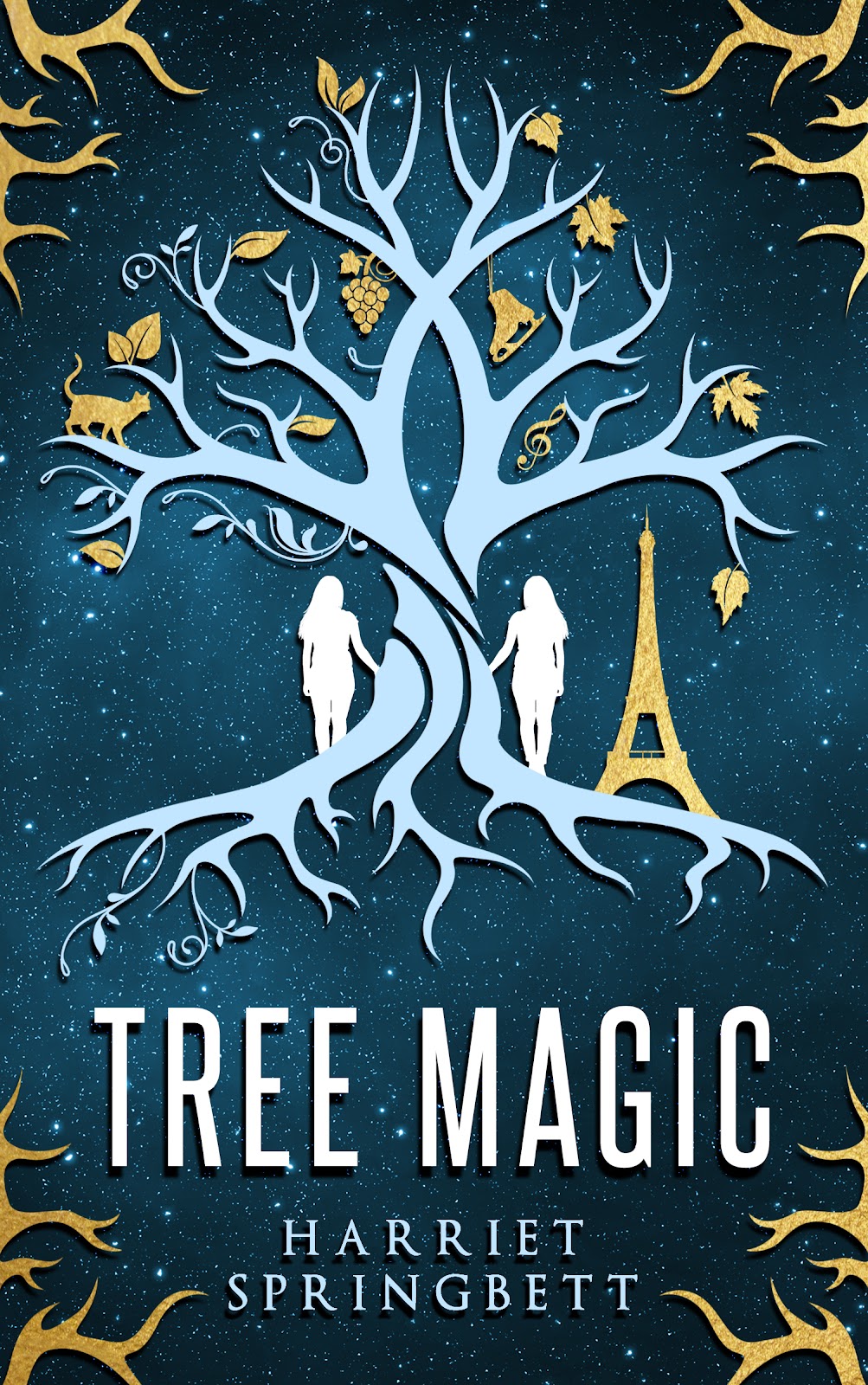 Thirteen-year-old Rainbow discovers she can communicate with trees.
But that’s just the beginning. Her magic hands can shape trees at her will, but her gift is dangerous and has fatal consequences. An accident that leaves Rainbow unconscious leads her mother to make a confession that will change Rainbow’s life forever. Are her abilities a gift or a curse? Can Rainbow really trust her mother? From England to France, through secrets, fears and parallel worlds, Rainbow’s journey to understand her powers takes her beyond everything she’s ever known.
To find the truth, she must also find herself.
Buy Link  https://www.amazon.co.uk/dp/1911293001/?ref=exp_kellysloveofbooks_dp_vv_d 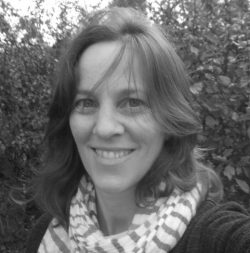 Harriet Springbett’s childhood on a small farm in West Dorset gave her an early exposure to nature, which continues to inspire her writing.
She qualified as an engineer but, during a Raleigh International expedition in Chile, she realised she preferred words to numbers. She abandoned her profession, moved to France, studied French and then worked as a project manager, feature writer, translator and TEFL teacher. She now lives in Poitou-Charentes with her French partner and their teenage children.
Since her first literary success, aged 10, her short stories and poetry have been published in literary journals and placed in writing competitions, including a shortlisting in the 2017 Bath Short Story Award.
Harriet leads writing workshops, has judged the Segora international short story competition and blogs at https://harrietspringbett.wordpress.com

Please do not spam each blog post with the same comment (such as 'I like the cover' or 'sounds like a good read'). No one likes spam, and those comments will be deleted if they continue to happen daily. Thanks for understanding.